Due to wear and water leaking into the motor housing, the motor that was used originally in MK 6 and then continuously since MK 12 has finally seized and will no longer provide power as a generator. As a replacement i have used a larger motor provided to me by a member of Cardiff School of Art & Design. The new motor required the redesign of the motor casing area. Also, due to an accident with the turbine blades, 3 new red turbine blades were required as well.

After the destruction of the MK13 wind turbine by the recent stormy weather, I immediately began work on a new prototype – MK14. Due to the fact that the previous design had been destroyed at a critical weak point – the base of the Nacelle/Generator casing, I decided to reinforce this area, as well as adding strength to the tower/base and the rear flight pole. (Which had also been destroyed) The new design not only includes strengthened elements, but also a new safety system which I hope will stop the prototype from damaging itself as drastically in the event of a critical design failure. The new system attaches to a carabiner clip attached to the Nacelle/Generator section, then loops through and attaches to another carabiner clip on the flight pole.

Today unfortunately marks the destruction of the MK13 Wind Turbine prototype due to the severe wind we experienced early this morning. It seems that the layered structure of the 3D print gave way at the base of the Nacelle/Generator casing with the stress put upon it by the high winds. Thankfully the safety cord ensured that whilst the turbine was destroyed, it was deposited on my balcony as opposed to over the edge.   Unfortunately this now means that I will be needing to re-print quite a few components, which will take many hours! 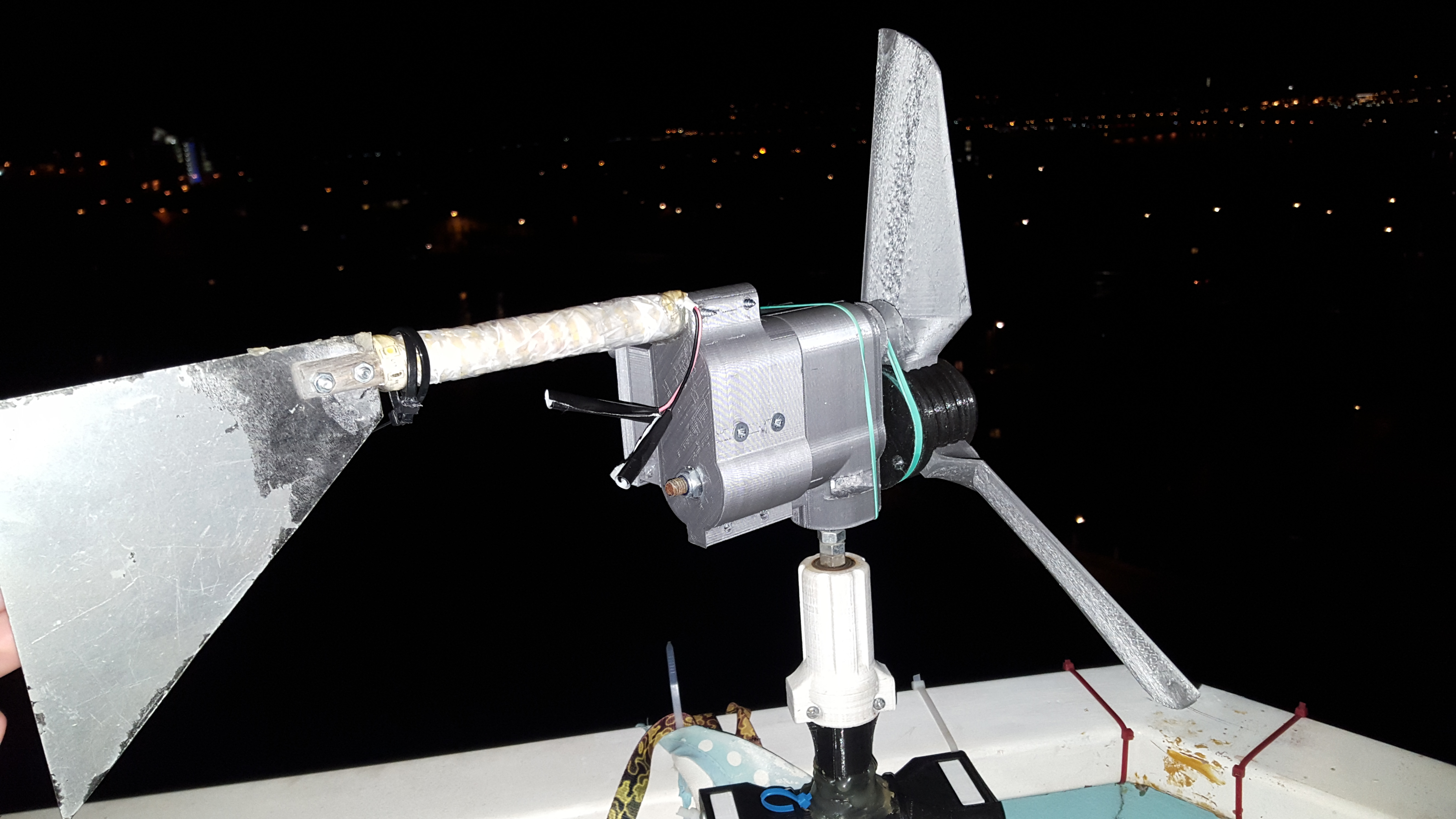 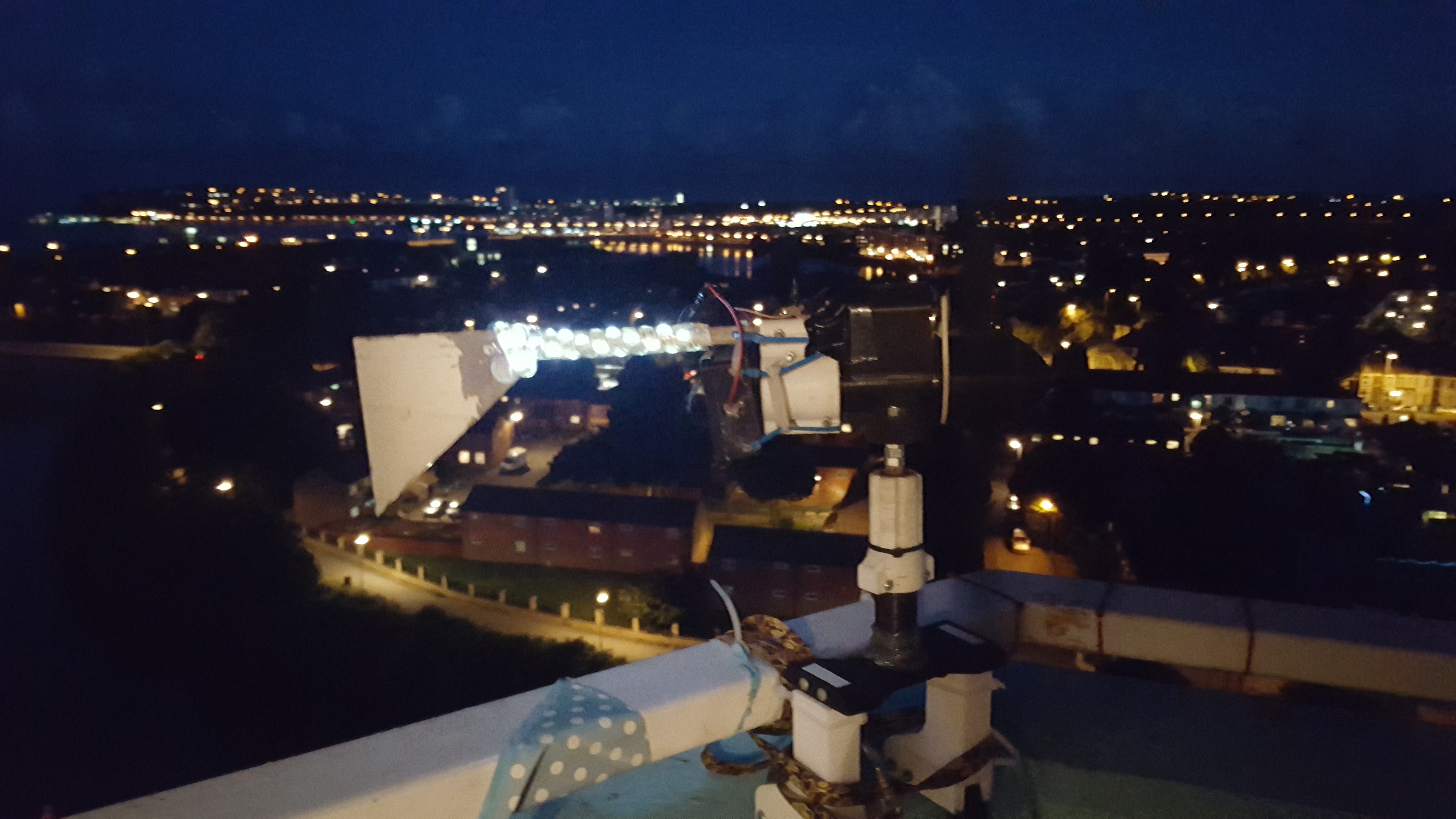 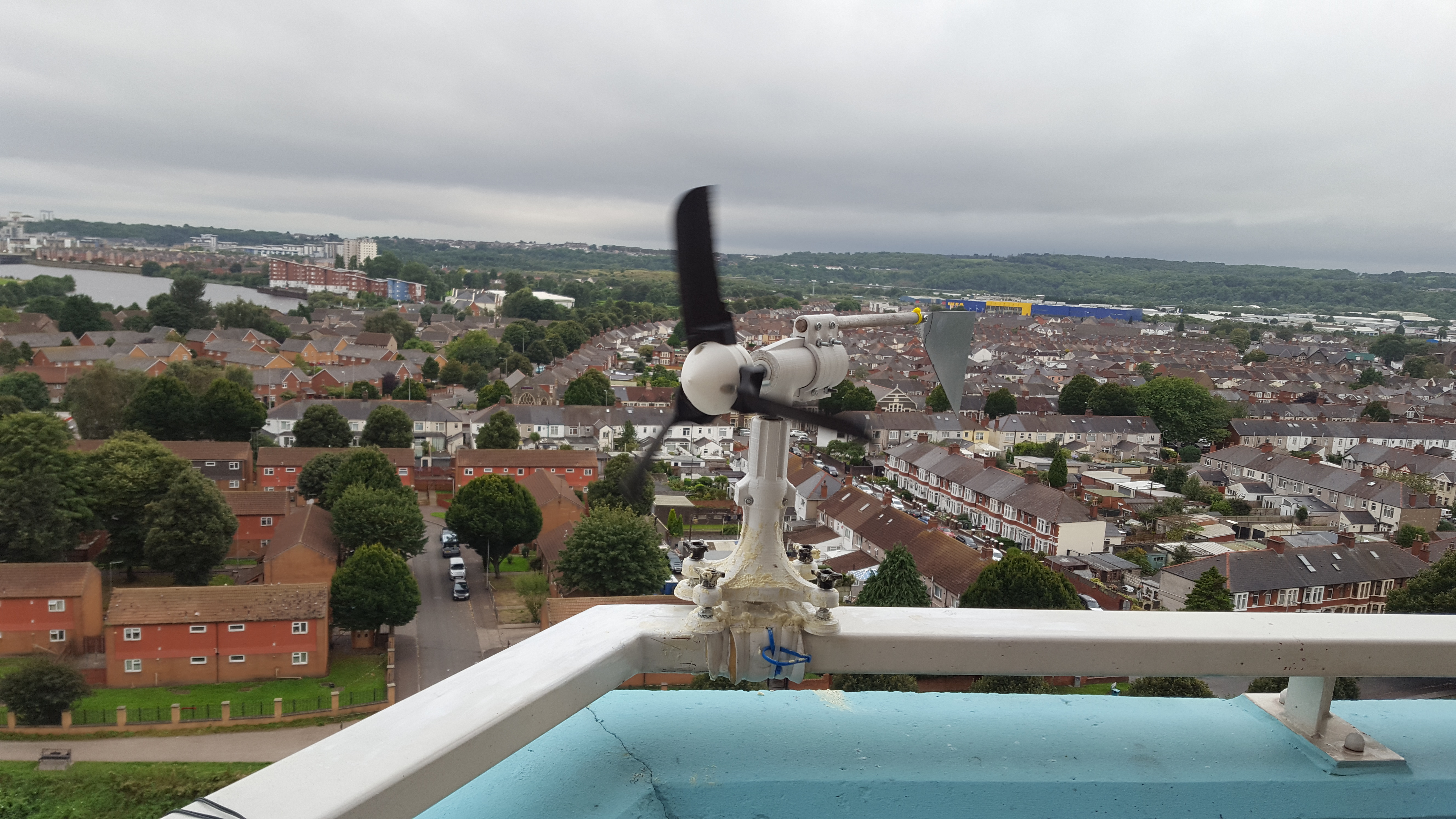 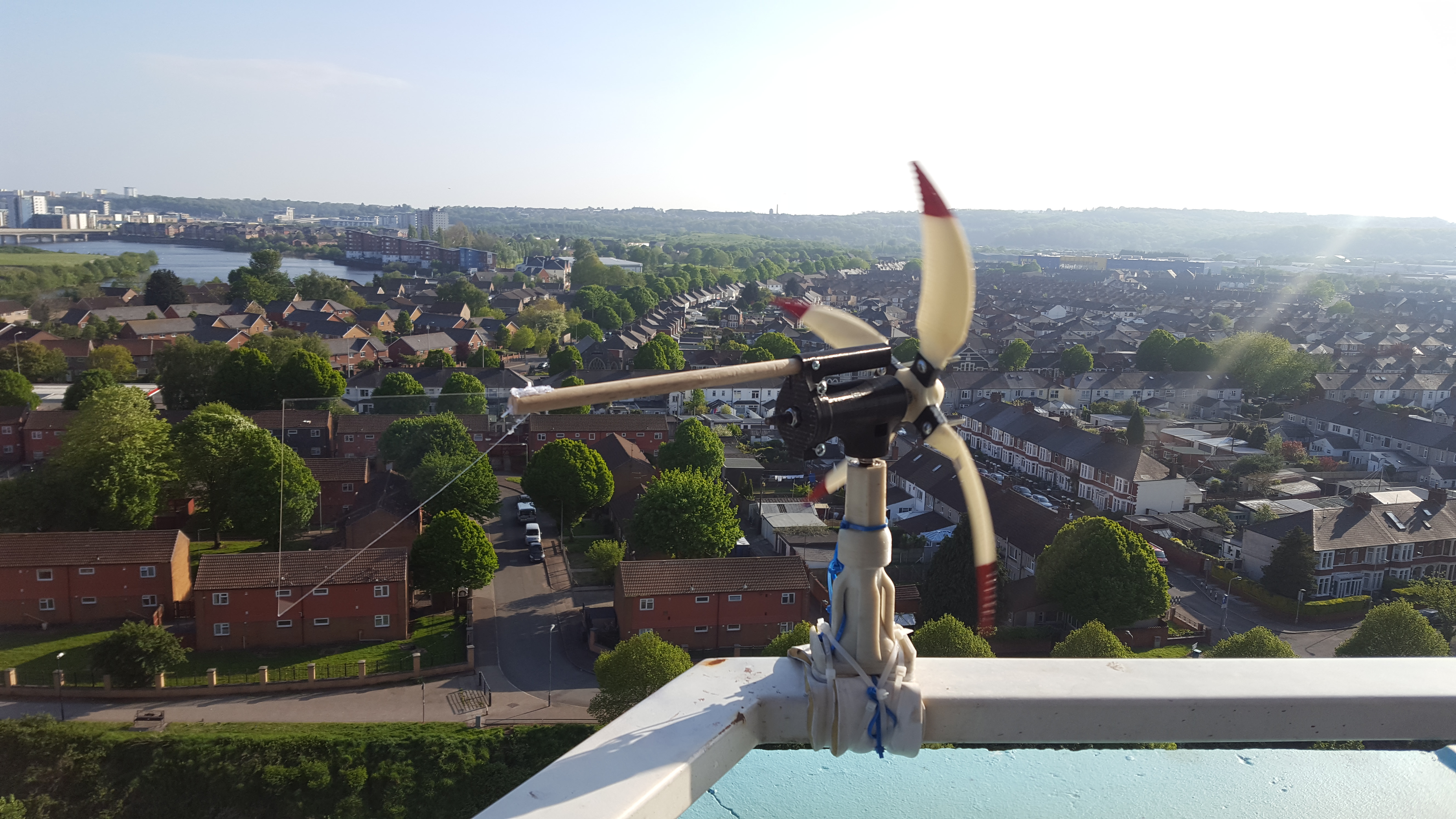 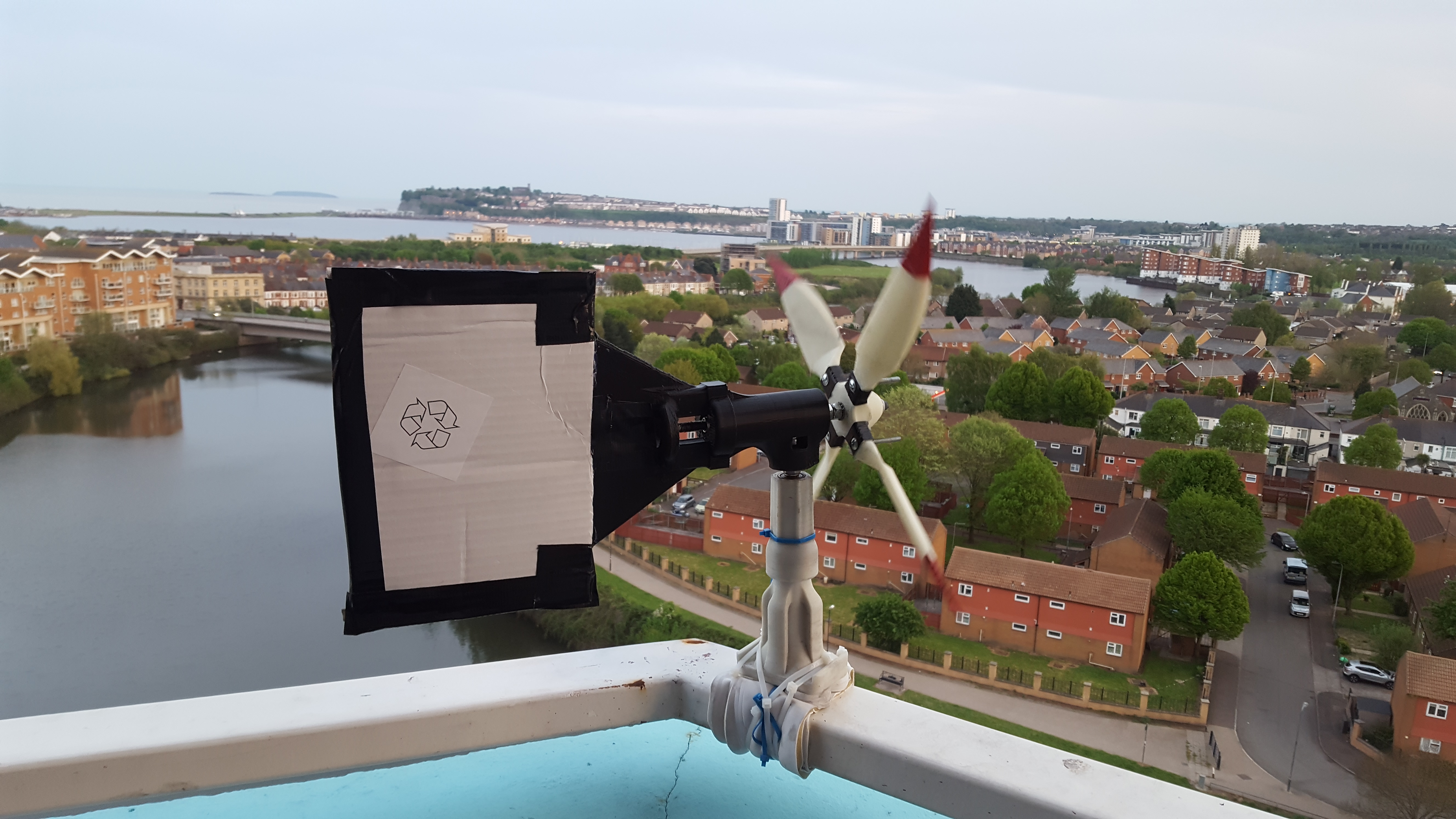 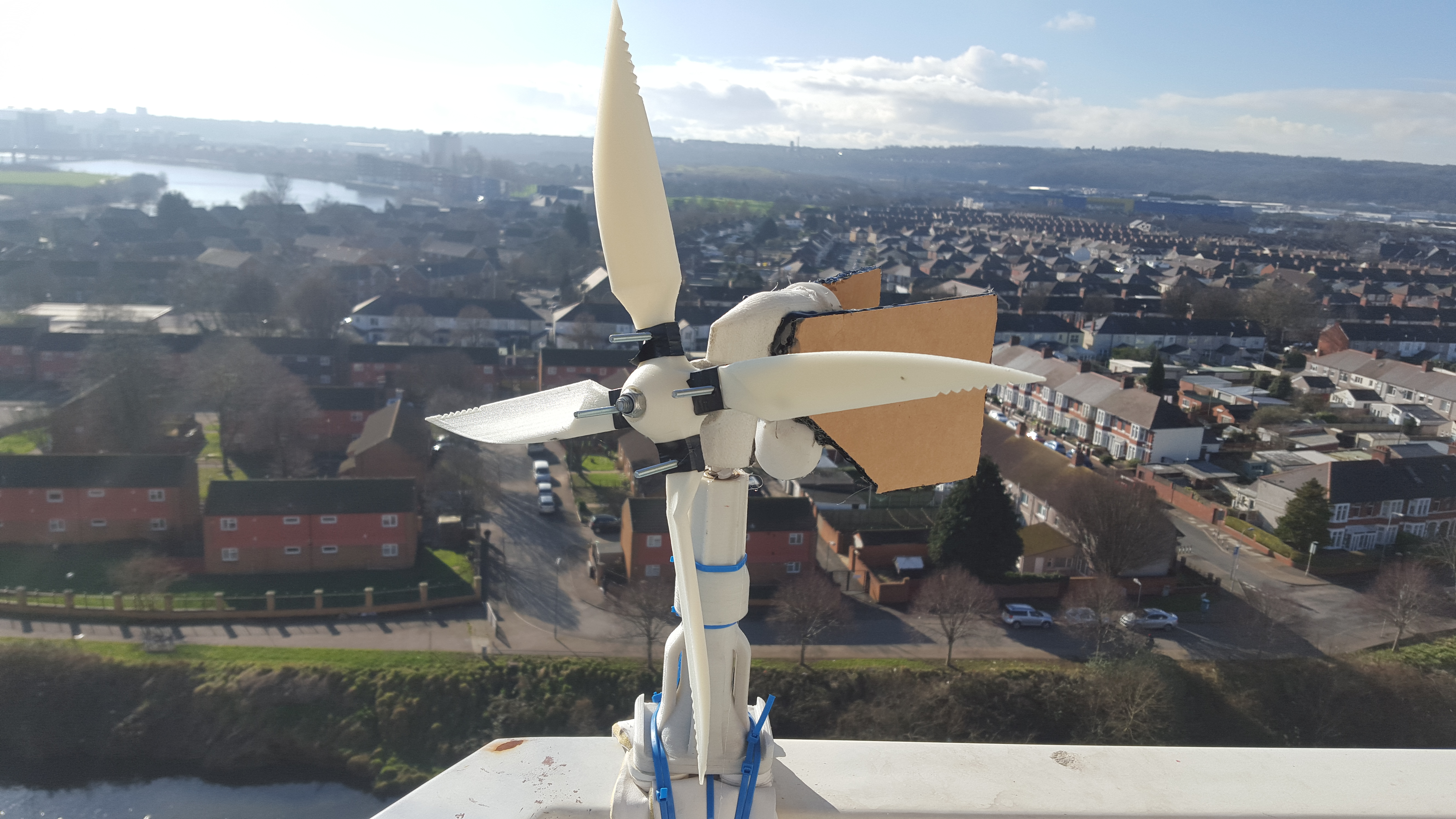