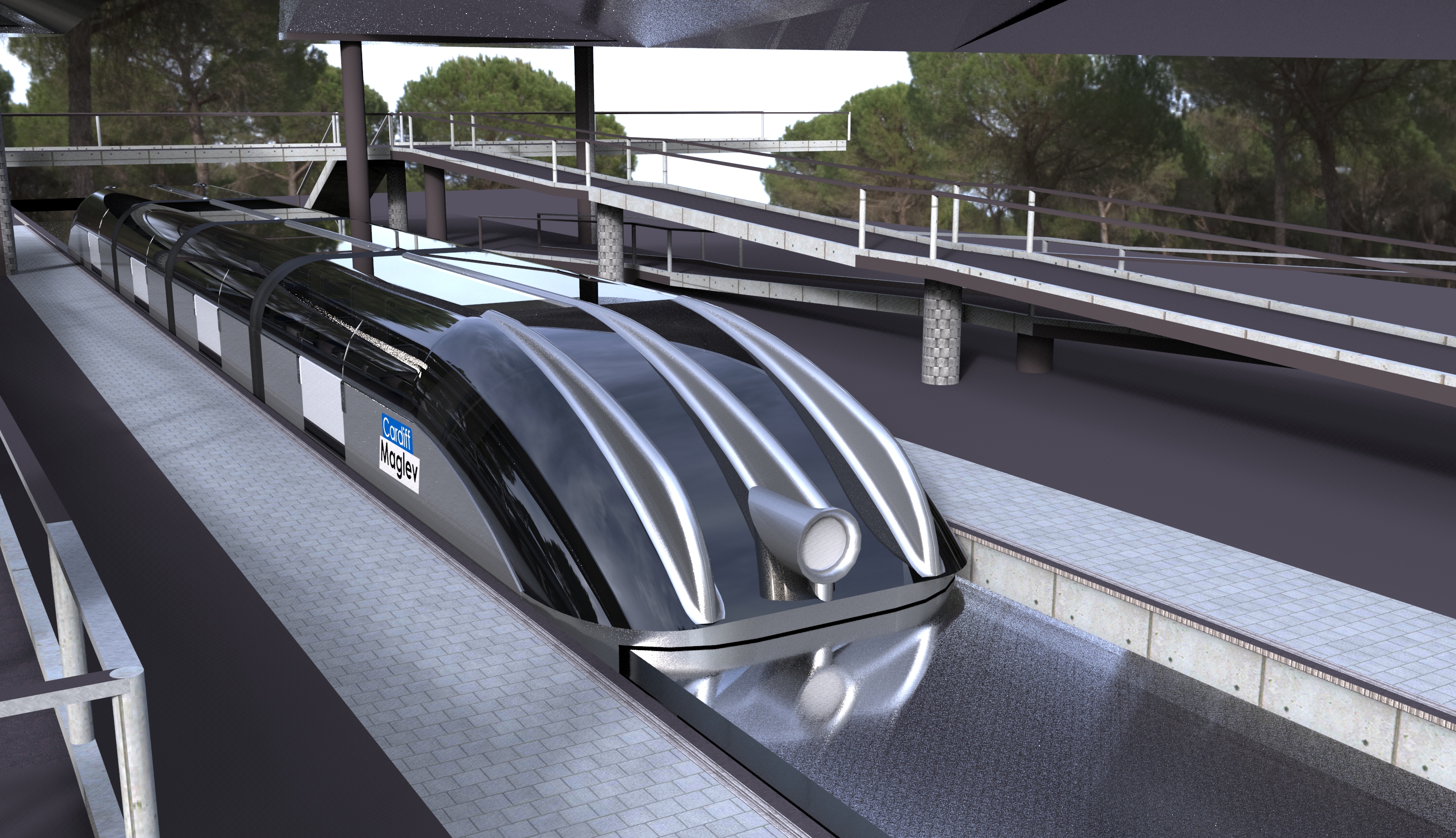 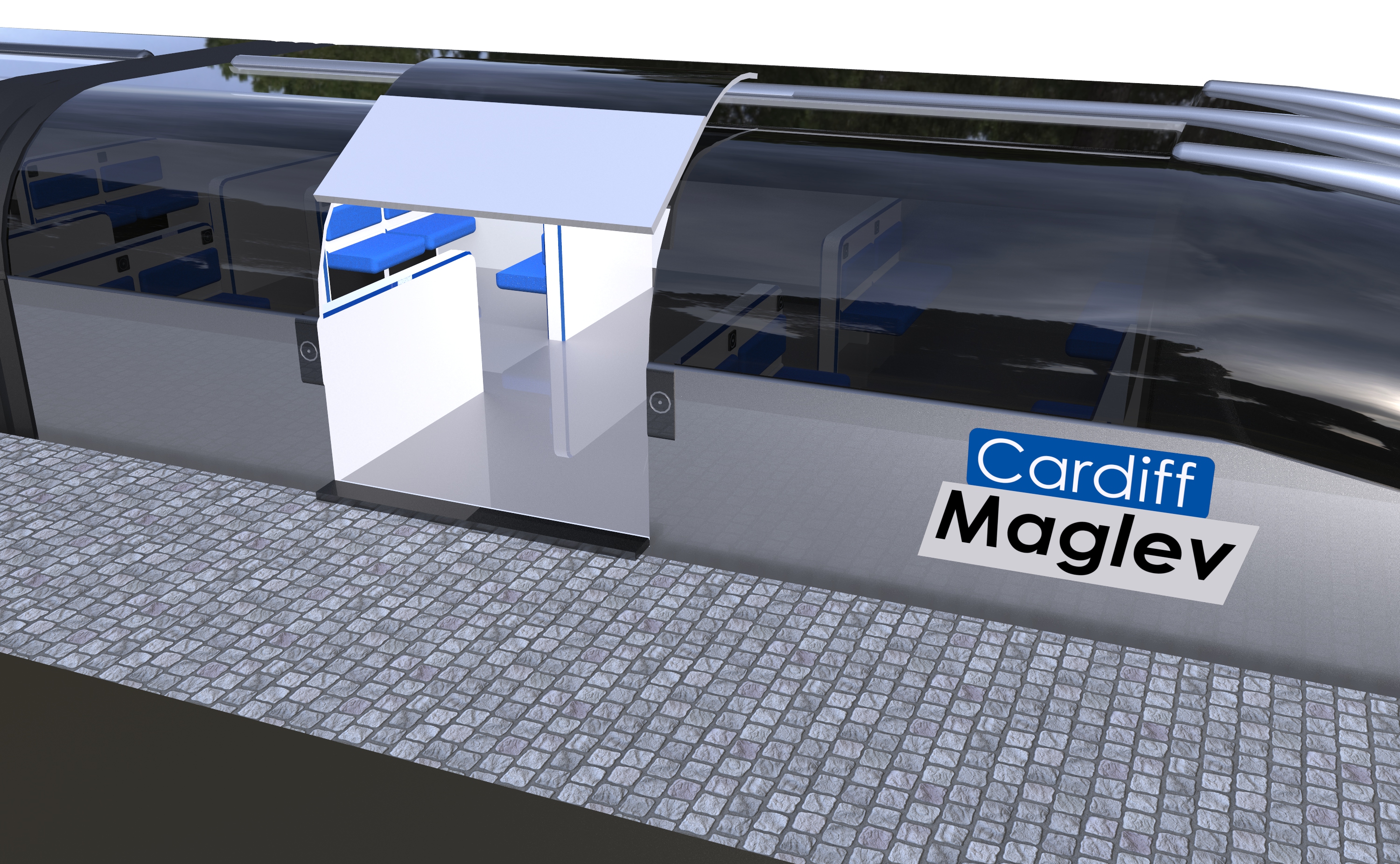 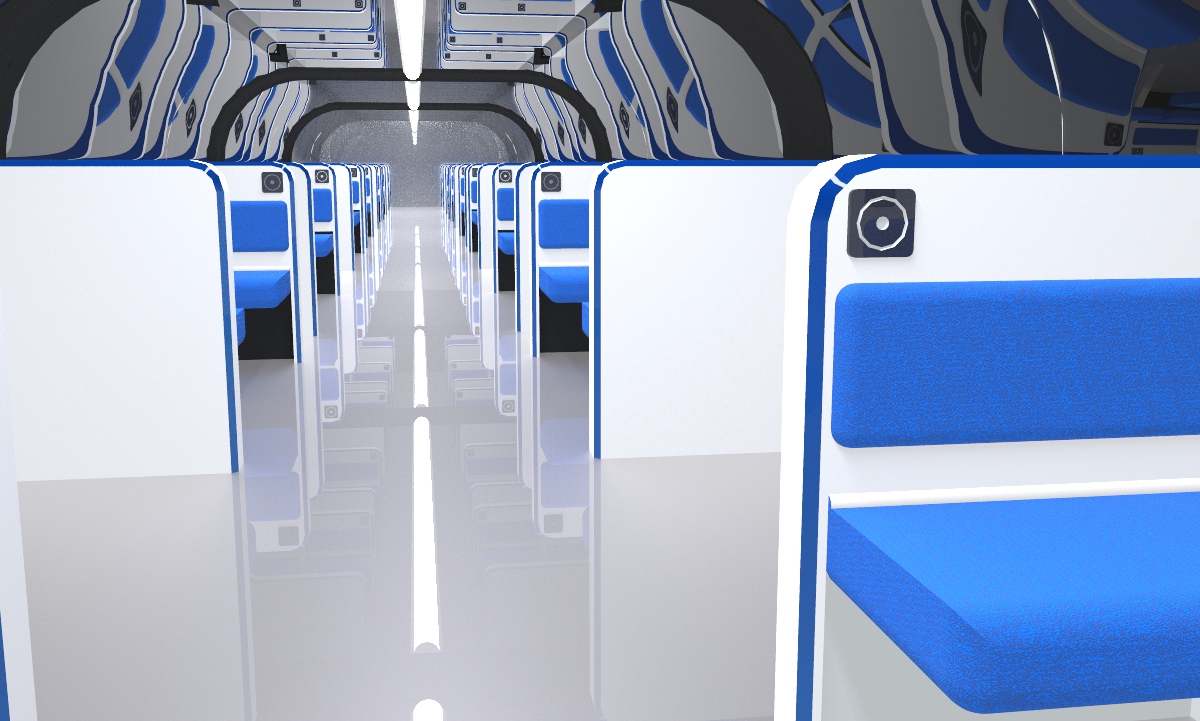 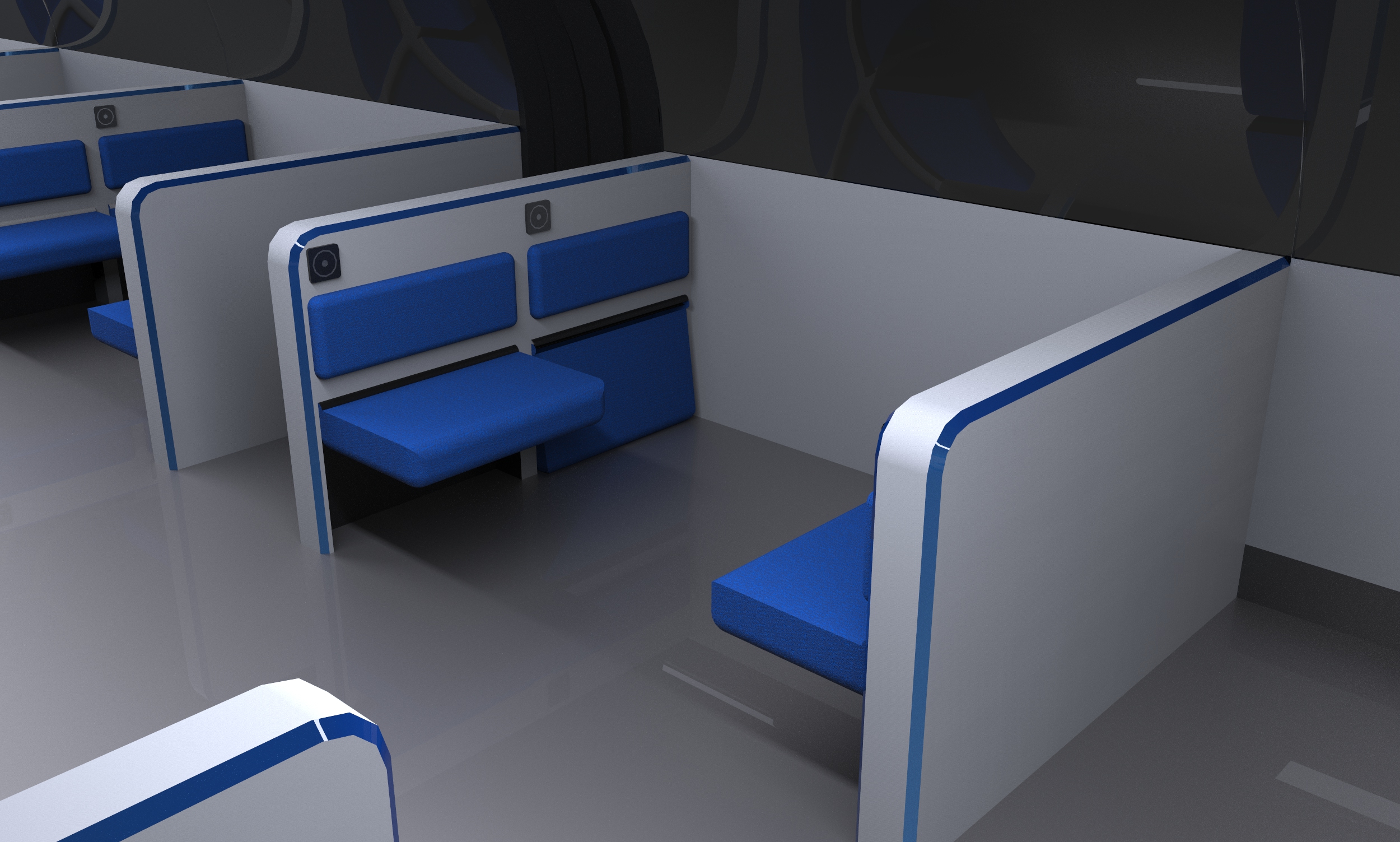 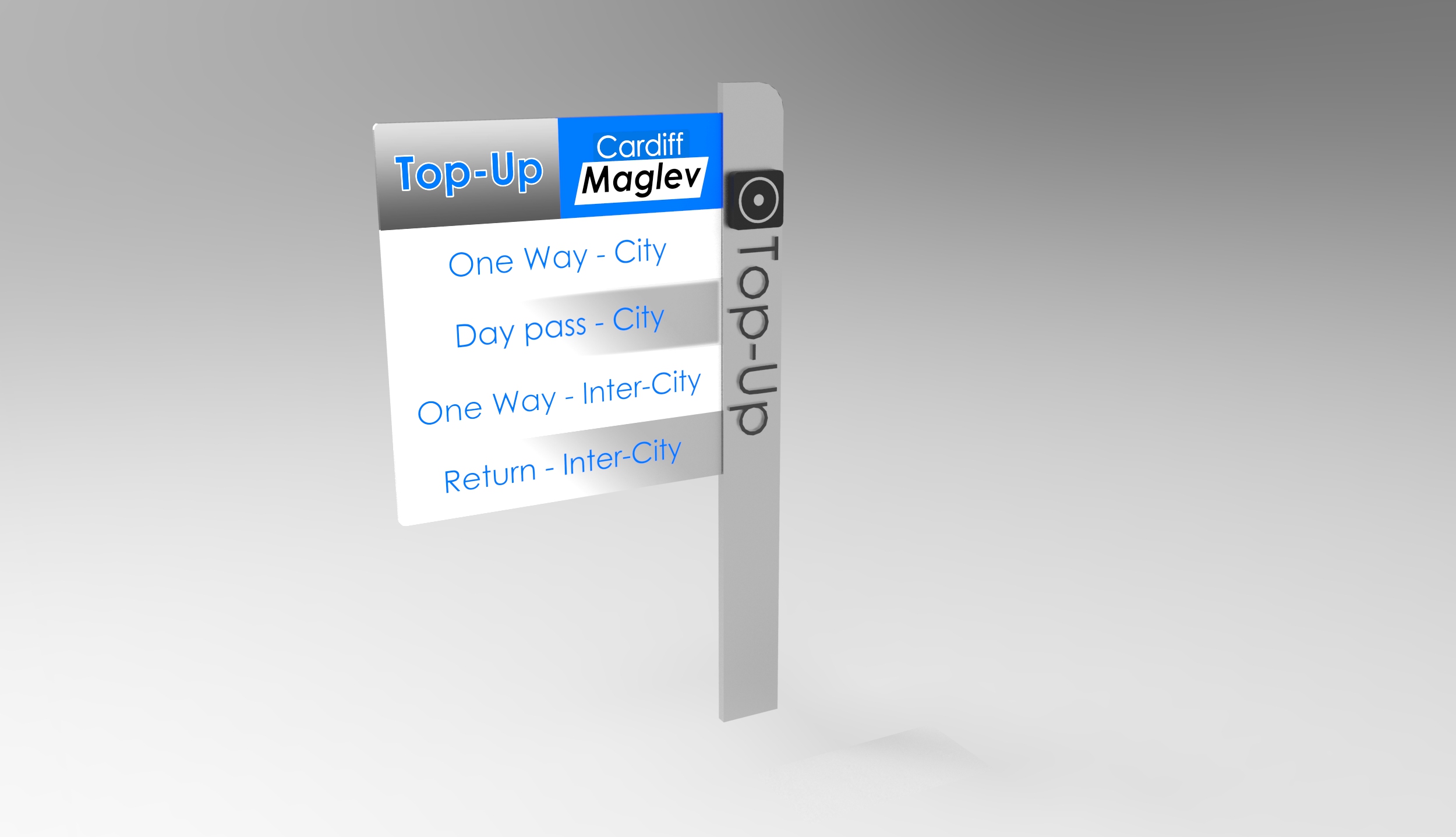 Designed as a BSc Product Design 3rd year project in response to the RSA’s 2015 Mobility City brief, the Cardiff Maglev aimed to radically change the public transport system in the city of Cardiff to use modern technologies such as Magnetic Levitation powered trains.

The new system utilised multiple designed changes to normal trains and stations, mainly adapted to benefit people with disabilities such as improved doors which bridge the gap from train to platform, an adaptive route display to cater for any visual impairments, an inclusive seating method which caters to users of equipment such as wheelchairs and a station and platform guidance system.